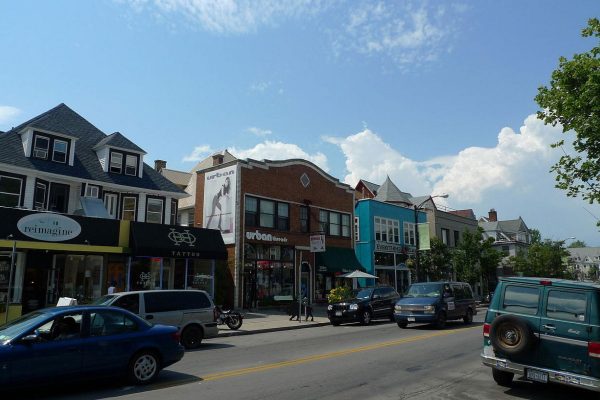 Both the Panel and Taskforce have completed their final reports and the State Government has placed these reports on public exhibition for comment until 4 April 2014.

The Review Panel report includes 65 recommendations for local government in NSW, including the creation of a ‘global city’ combining City of Sydney, Waverley, Woollahra, Botany Bay and Randwick Councils.

Both the Review Panel Report and Taskforce Report are available to view on the Division of Local Government website.

Randwick City Council has prepared a draft submission to both these reviews and we want your comments.

How to have your say

Your feedback to Council’s draft submission will be carefully considered and reported to the Council Meeting on the 25 March 2014 to help inform Council’s final submission.
We also encourage you to lodge submissions about the two reviews directly with the Office of Local Government.
The closing date for comments on the Randwick City Council draft submission into Local Government reform is 17 March 2014.
This will enable time for Council to consider the community feedback and finalise our submission to the State Government by 4 April 2014.
…