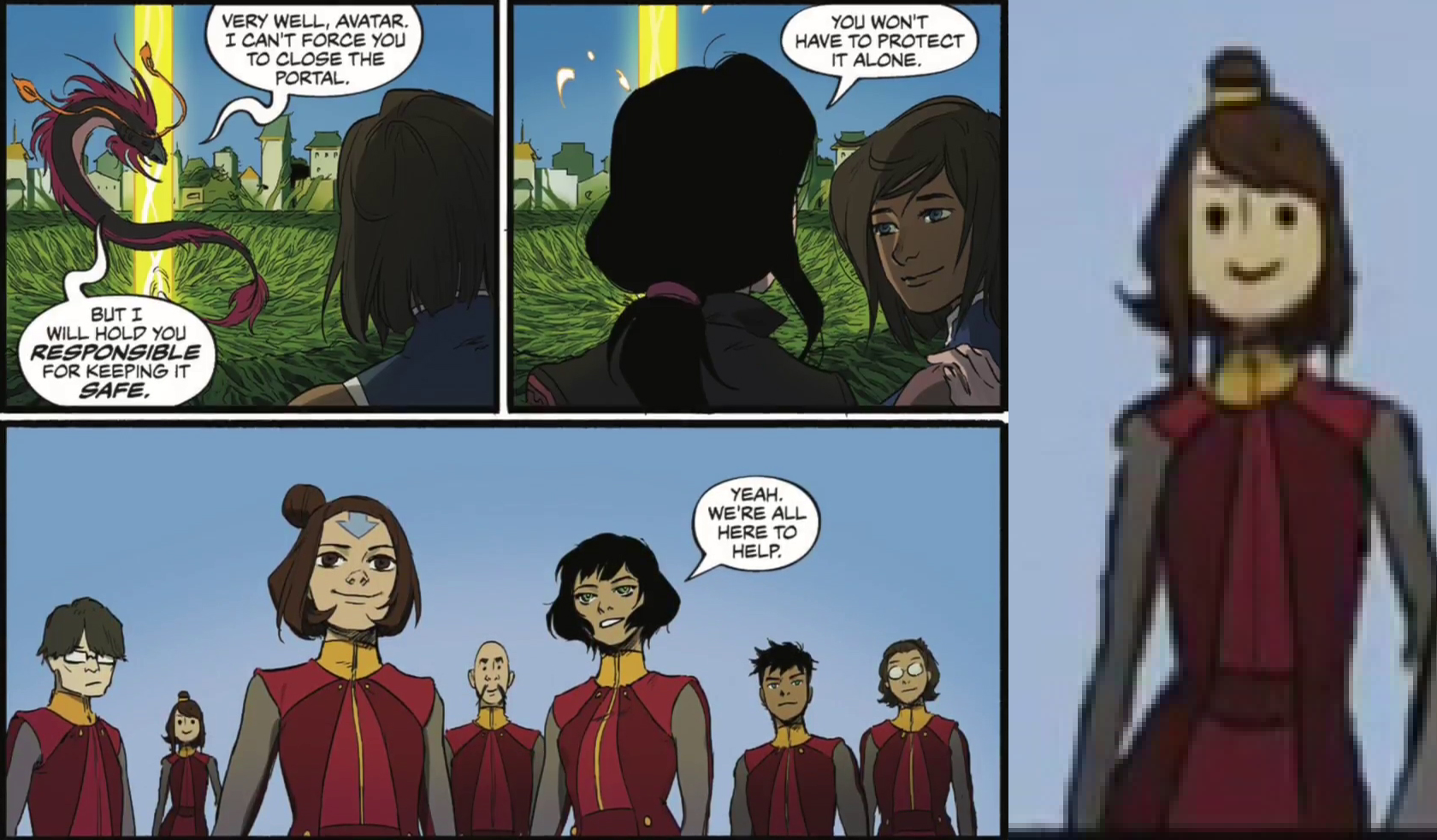 The turf war is now settled – Rabbitohs banners are flying at Coogee and Kensington and Roosters banners at Clovelly and Randwick. But some Roosters and Rabbitohs fans are not happy. Mayor Scott Nash explains how Council analysed the results.

“Roosters are not happy” screams the Southern Courier this week, “blokes at work voted for Souths 27 times” says a Roosters’ supporter and “you didn’t have to give any evidence of where you lived” says another.

This is the response to Randwick City Council’s turf wars community consultation – and it seems everybody has something to say.

I’ve even had emails from Souths supporters asking why Rabbitohs banners are not flying in Clovelly given more people voted Souths than Roosters.

But I owe it to the supporters of both teams, our residents and all those that voted to give you the full story on how we settled the turf wars once and for all.

In September 2014 Randwick City Council embarked on its biggest and possibly most controversial community consultation campaign ever.

The answer was a little more complex. In just seven days, a staggering 5,000 people took part in an online survey, #turfwar trended on Twitter, Russell Crowe called on Souths supporters to stand tall and the communications machines of the Roosters and Rabbitohs cranked into full gear.

Of the 5,000 responses, 73 per cent were from Rabbitohs supporters, 22 per cent from Roosters supporters, and the remaining 5 per cent supported either both or neither teams.

But this wasn’t a popularity contest, nor was it just about local residents.

Faced with this conundrum, staff at Randwick City Council further analysed the results to determine the level of support from the fans of each club for banners at each location.

While these results in general show strong support from the supporters of both clubs, there was less support amongst fans to fly their club banners outside the declared NRL boundary.  Here are some numbers:

The official boundary between the Rabbitohs and Roosters as declared by the NRL is Alison Road. Council’s street banners poles in Coogee and Kensington are located in Rabbitohs territory and our banner poles at Clovelly Beach and in Alison Park Randwick are in Roosters territory.

We also have banner poles at Maroubra Beach, Maroubra Junction, Kensington, Kingsford and Matraville where we fly Rabbitohs banners – but these locations were never in question and are undisputed Souths heartland.

You can see in the above table that while both teams strongly claimed all four surveyed locations, there was less support from the fan base for the locations outside of NRL boundaries.

As a consequence, given the ongoing support from both Roosters and Rabbitohs supporters to fly banners in the traditional areas, we decided to keep flying banners as follows:

For the record, Randwick City Council is proud to have two legendary football clubs in our local government area. We’re proud of both clubs and will continue to support them.

I believe we’re possibly the only council area in Australia to have two football clubs in the NRL! And both teams have now made the final four in the 2014 NRL finals.

Whoever you support or don’t support, this can only be good for our great City.

Bring on Friday’s clash of the titans – Rabbitohs V Roosters!